In this illustrated presentation, historian Brian Copper will lead us through the life of Dubuquer Urban Clarence "Red" Faber. Red was an American right-handed pitcher in Major League Baseball from 1914 through 1933, playing his entire career for the Chicago White Sox. He was the winningest spitball pitcher in the American League and one of the oldest players ever to wear a major league uniform. Faber regularly challenged the game’s top hitters and was essential to winning the World Series in 1917. He experienced the heights of championship baseball until the Black Sox scandal decimated Charles Comiskey’s team and relegated Faber to stardom on second-division White Sox clubs. 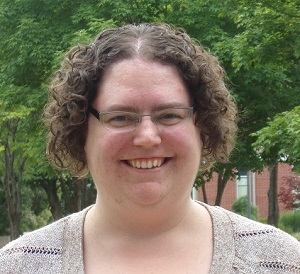